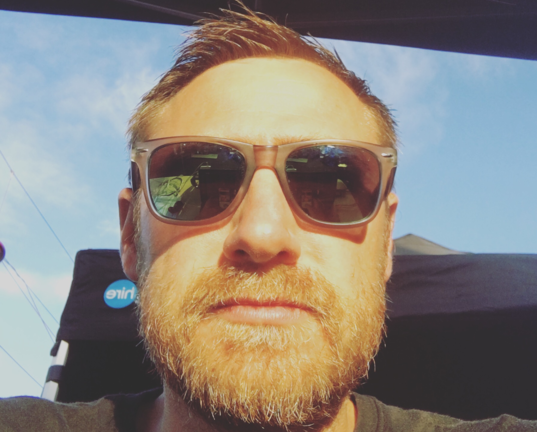 J6 Films now has a boutique Post Production House offering video editing services and full service post production for Broadcast Television & Online distribution.
‍
Our lead Editor, Ben Harrex has over a decades worth of  knowledge working as a full time editor. In 2009 he was added to the Final Cut roster as a full time editor. Since then Ben has completed award winning campaigns for brands such as AOL and T-Mobile.
His notable early works include the Evian Roller Babies and T-mobile flashmobcampaign, two of many collaborations with director Michael Gracey. In 2013, he collaborated with RSA director Baillie Walsh to complete the Ridley Scott produced ‘Springsteen & I’; a feature length documentary focusing on the music legend and his relationship with his fans.
‍
Ben continued to work closely with Michael Gracey and Luke Scott in particular in campaignsfor brands including Fiat, The Co-Op, National Lottery and eBay as well as a diverse set ofdirectors and production companies. In 2019 Ben chose to move into the world of freelance work. Since then he has completed projects for brands such as Lexus, Rolls Royce, Footlocker, The National Lottery, Arla, Vaseline and more.
‍
Over his career Ben has worked extensively in the fields of commercials and music videos as well as short films and documentaries. In December 2020 ‘J6 Films’ was delighted to announce Ben Harrex as their main Rostered Offline Editor. The journey continues ..