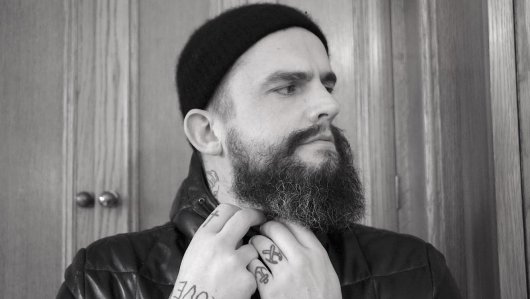 Alex is an award winning and D&AD next director from Sunderland (living in London) who has worked with VICE, Burger King, San Miguel, Holland and Barrett, Emirates, Nike, Adidas and many others. He is fascinated by people and our surroundings so his work often reflects that. His first film Mr X was nominated for 17 awards and won 10 including qualification to Sundance and the Oscars. His new short film 'Mugs' Arrows' is a proof of concept for Netflix and the feature should go into production at the end of 2020.